The design, finance, build and operation of new administration offices and court complex for Northern Ireland’s Court Service located in the high profile corridor running from Belfast City Hall to the Waterfront Hall on the edge of the River Lagan and at the heart of the Laganside regeneration area.

A high quality architectural finishes was achieved with the building cladded in reconstructed stone panels to complement the adjacent High Courts Complex and the Waterfront Hall. We had to adhere to stringent security requirements and high specifications, which resulted in the building being designated ‘Building of the Year’ in 2002 by the Royal Society of Ulster Architects.

At the time, this high-tec building contract was the largest Private Finance Initiative award in Northern Ireland. 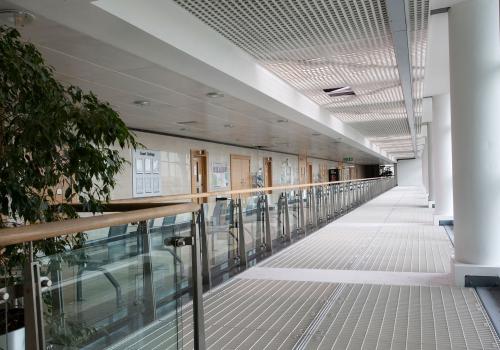 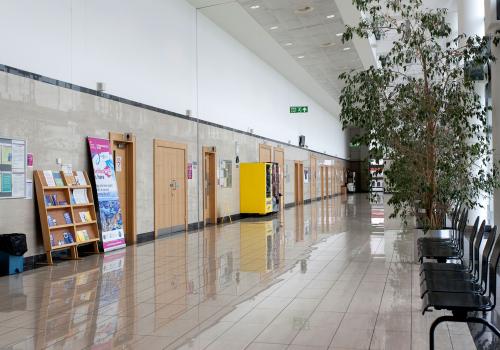 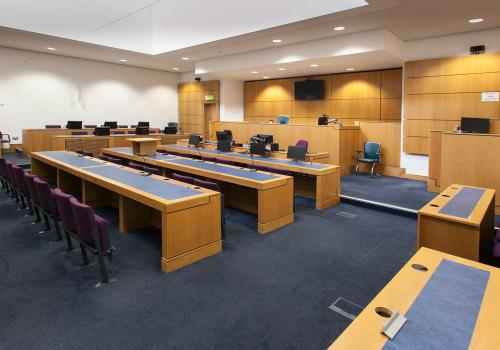